*The Prickly Postman returns, this time with a design argument for the ages. Make sure you weigh in with your comments below. Thanks again to Jerod for a GREAT post.

The answer is clearly no, because nobody ever buys another KitchenAid mixer (well, unless they want Buttercup Yellow instead of Tangerine Orange).  One is enough; it can’t be improved upon.  And that isn’t exactly a great business model. Companies are left with the task of making us want something new every few years, or going out of business. 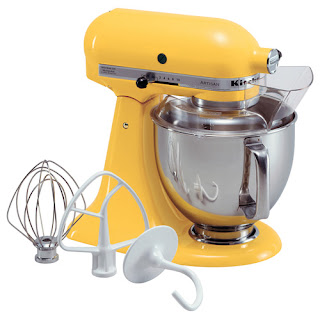 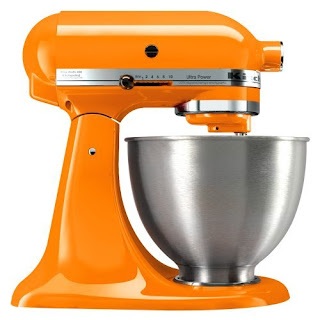 Segue to the Ford Mustang…as much as I hate ‘em, they make a great example.  They’re redesigned every five years or so, and everybody goes nuts for the newest, hottest model.  They don’t go any faster, and they damn sure don’t get better gas mileage…they just look different. And that’s fine.  But have you noticed that the newest models look eerily similar to the oldest? 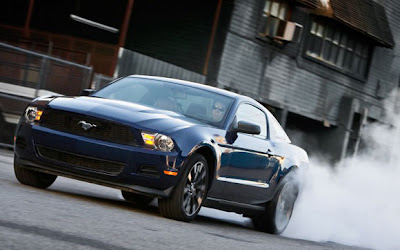 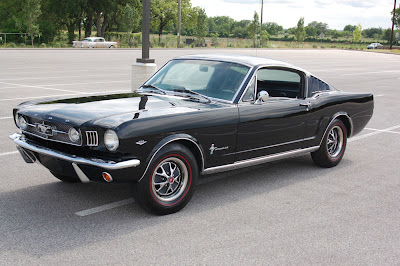 Do we not have any industrial designers left, or have they just run out of ideas?  Do we really have to rehash the great designs again…albeit in a watered-down, smog-restricted, airbag laden form?

I want something new and exciting.  I want my kids to wish they could have lived in a time when those cars ran down the road.  I want them to say, “Dad, I wish I could have had your old Jeep!”


BTW, $24,500 will buy you a new copycat Mustang at any Ford Dealership.  The ‘65 fastback gem seen above sold on March 12 via eBay for the same money.  Which would you rather have?